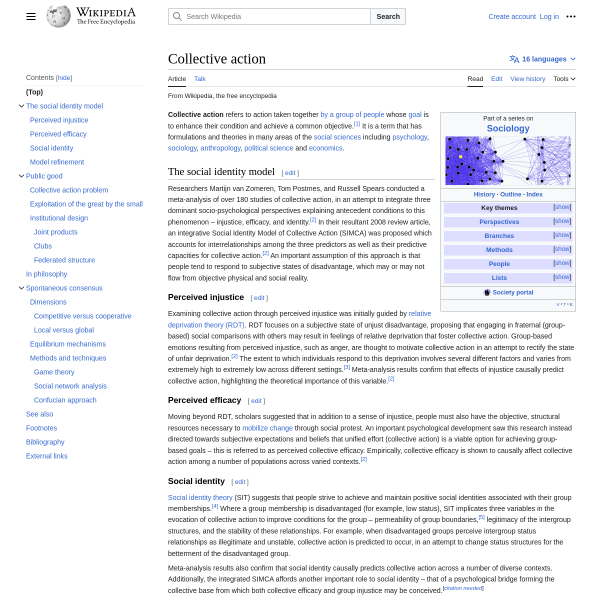 Baker (1984a, 1984b) examined the pattern of trading and the behavior of prices in two CBOE trading crowds, one large and one small. After taking account of the volatility of the underlying stocks, Baker found that, contrary to the predictions of economic theory, option prices were more volatile in the larger crowd, an effect he explained by the tendency of this crowd to fragment into subnetworks when trading was intense. As one trader told him, “In the really large crowds that are really active, it’s possible to get trading in very different prices. [Why?] It’s noisy; you can’t hear” (quoted by Baker 1984b, p. 786). The small crowd, in contrast, tended to remain stable in membership, and always small enough for easy communication. Prices in it tended to remain stable, even as trading became more intense. A trader active during the late 1970s, when Baker was studying the CBOE, explained to us that the cause was essentially collective action in the smaller “crowds” (see also Baker 1984a): The larger crowds were . . . really competitive and . . . sometimes egos would get in the way and . . . some guy would get a trade and the next guy would say “Well, I would have paid an eighth better for twice the amount,” and there’d be screaming and shouting. But in some of the slower pits . . . there wasn’t as much competition, then there would [be] more of a sharing basis, which was always a problem to some of the firms because they viewed them . . . somewhat as cliques and nobody would ever break rank in terms of pricing. If an order came in, and the market would be [bid] one-eighth, [ask] one-half, or something . . . nobody would ever sell it at three-eighths, nobody would ever break rank. tag-as Collective action on 6/5/2019, 1:48:16 PM