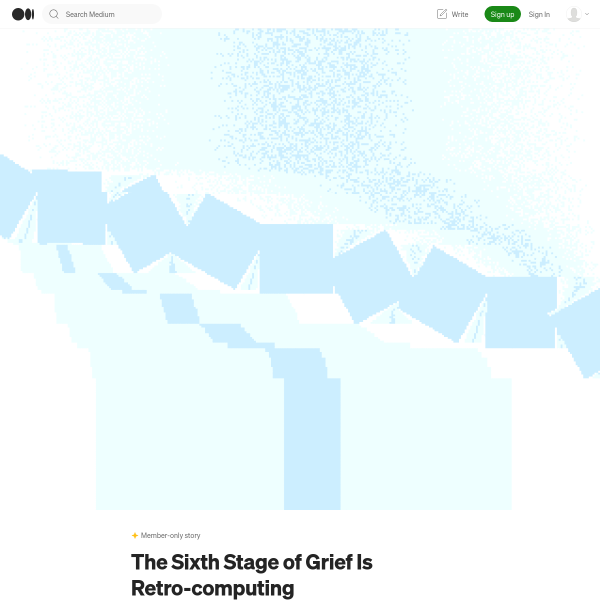 quote Another example: Steve Wozniak built the Apple I computer because he knew the people at the Homebrew Computer Club would think it was cool. He wanted to blow their minds, and he did. A lot of times when people talk about Apple, Inc.—one of the largest social and corporate structures in the world, larger than many governments—they talk about design, manufacturing, and vertical integration. But the main driver for Apple’s early excellence was that Wozniak wanted to look cool in his little nerd network. He’d show his work to friends and they’d show him what they were working on. Without that, nothing that followed. on 8/8/2020, 8:01:18 PM