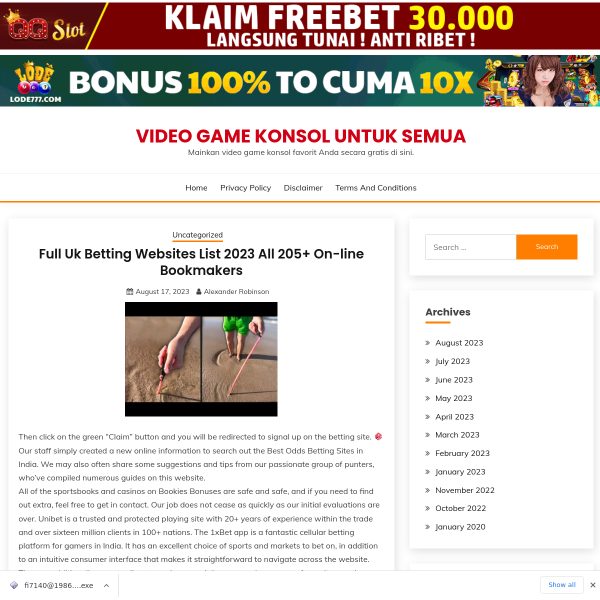 excerpt Most teleprinters used the 5-bit Baudot code (also known as ITA2). This limited the character set to 32 codes (25 = 32). One had to use a "FIGS" shift key to type numbers and special characters. Special versions of teleprinters had FIGS characters for specific applications, such as weather symbols for weather reports. Print quality was poor by modern standards. The Baudot code was used asynchronously with start and stop bits: the asynchronous code design was intimately linked with the start-stop electro-mechanical design of teleprinters. (Early systems had used synchronous codes, but were hard to synchronize mechanically). Other codes, such as ASCII, Fieldata and Flexowriter, were introduced but never became as popular as Baudot. on 6/22/2020, 7:13:47 PM