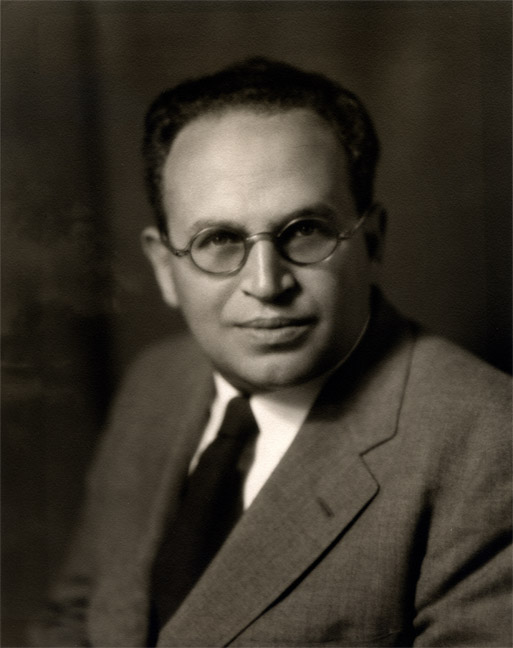 Paul Felix Lazarsfeld (February 13, 1901 – August 30, 1976) was an Austrian-American sociologist. The founder of Columbia University's Bureau of Applied Social Research, he exerted influence over the techniques and the organization of social research. "It is not so much that he was an American sociologist," one colleague said of him after his death, "as it was that he determined what American sociology would be." Lazarsfeld said that his goal was "to produce Paul Lazarsfelds".: 3  The two main accomplishments he is associated with can be analyzed within two lenses of analysis: research institutes, methodology, as well as his research content itself. He was a founding figure in 20th-century empirical sociology.